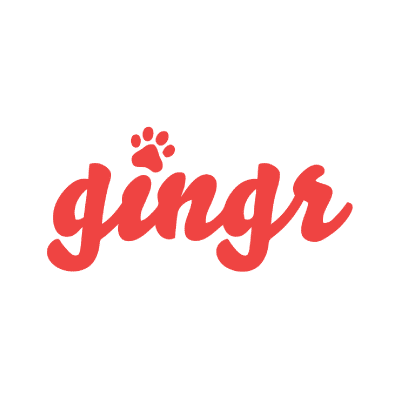 Togetherwork, the emerging leader in Group Management Software and Payments, today announced the acquisition of Gingr, the innovator in Pet Services software, based in Boulder, Colorado. The company will be an operating company within Togetherwork, with Co-founders Lee Salminen and Aaron Nichols, along with the Gingr team, continuing to guide the company forward.

“We are excited to have Gingr in the Togetherwork family,” said Neil Platt, CEO of Togetherwork. “The company has brought a fresh perspective to Pet Services software. With additional support and resources from Togetherwork, the company will be able to significantly accelerate its growth.”

“The pet services business is a local one, driven by communities of pet owners,” said Lee Salminen, Gingr President and Co-founder. “Gingr has proven itself through word-of-mouth marketing within this tight-knit community, but with the expertise and capital from Togetherwork, we will really be able to extend our national reach.”

“We are happy to be part of Togetherwork and align well with its focus on group management,” said Aaron Nichols, Co-founder. “Gingr is a business that supports the pet owner community and is committed to improving the quality and reliability of service providers in this industry. Being part of Togetherwork enables us to step up our partnership with the Professional Animal Care Certification Council (PACCC).”

Susan Briggs, Co-Founder of PACCC, commented, “PACCC’s independent certification of pet care professionals helps pet parents identify those professionals who have passed stringent testing of their broad knowledge of animal care…PACCC’s pet safety mission would not be possible without supporters like Gingr. Beyond their financial support as a leading PACCC sponsor, they also help bring PACCC awareness. Gingr’s cutting edge technology has raised the bar for the way pet care providers do business and, now, their PACCC support is helping raise the bar for all pet care.”
As part of Togetherwork, Gingr will continue to support its local community in Colorado through Pledge 1%. “Gingr made a commitment early on as a company to give back to the communities in which their employees and families live,” said Matt Zwiebel, Director of Pledge 1% Colorado. “The company’s success up until this point has been impressive and we’re proud to have Gingr join the growing list of Colorado companies who have made the pledge.”

Togetherwork has acquired seven companies in 2017, as it builds a growing family of group management and payments software companies.