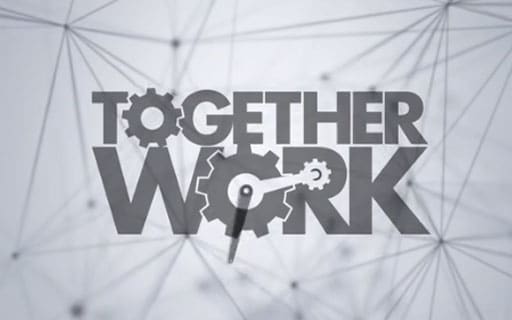 Riding a wave of consolidation in the member services software space, Aquiline Capital Partners launched Togetherwork, a holding company for businesses developing software to manage and collect payments from groups and organizations.

The platform will include Omega Financial LLC, also known as OmegaFi, an Aquiline portfolio company that provides financial, membership management and fundraising software for college fraternities and sororities. The New York firm invested in OmegaFi in late 2015.

Togetherwork completed four acquisitions in the third quarter, said Vincenzo La Ruffa, an Aquiline partner who heads the firm’s financial technology and services group. He said the platform anticipates closing about four more acquisitions before the end of the year.

Togetherwork aims to acquire companies that provide software to manage and collect payments from groups and organizations such as sport camps, the Cub Scouts and golf centers as well as groups in the health and wellness market, among others.

Mr. La Ruffa said upon studying the market, Aquiline found over a thousand targets for the new platform.

“The platform effect and helping folks realize how they can be a part of something bigger is a compelling message,” said Mr. La Ruffa, adding there is no lack of targets in the fragmented space. The exciting thing about our particular platform is these are as much software providers as they are payment providers. It’s usually mission-critical software for these businesses.”

Private equity has been extremely interested in software that serves the membership space, especially if the company has a payments component. GI Partners recently made a majority investment in Daxko Inc., which provides membership and payment services to YMCAs, Jewish community centers and other health and recreation organizations. The deal was an exit for former owner Pamlico Capital.

The deal was one of a number made in the space recently. In July, Bregal Sagemount said it made a minority investment in Advanced Solutions International Inc., which provides cloud-based software to associations, nonprofits, regulatory bodies, ministries and the public media. Also in July, Battery Ventures said it invested in Clubessential LLC, which provides point-of-sale, accounting and member-management software to golf resorts and yacht clubs, with plans to expand its offerings to other member-based organizations in the near future.